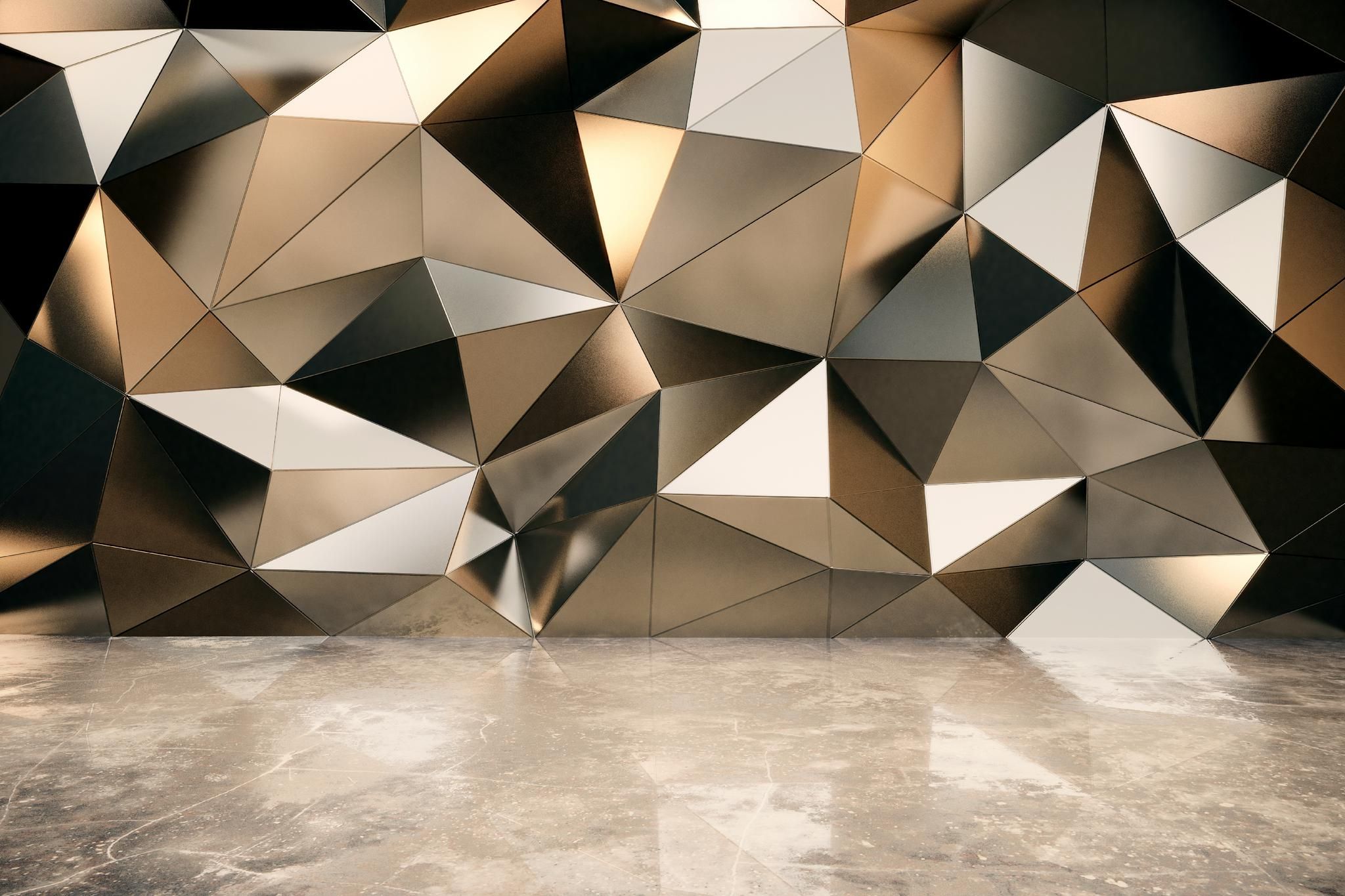 Held at ExCeL, in East London's Royal Docks, the area around the Show is set to be Europe’s largest construction zone over the next decade. Major commercial, residential and retail projects recently approved include the £1.5 billion deal to transform Silvertown Quays into London’s innovation quarter; the £6 billion investment to convert Royal Albert Dock into the capital’s next business district; and the creation of the UK’s largest floating village at Royal Victoria Dock.

But that is just the backdrop for Hard Surfaces. It is not just in London that construction is booming. It is all over the country. British construction companies had their best year in a decade for building new homes in 2017 and the outlook for 2018 is even better with six per cent growth anticipated.

Infrastructure investments, including the much-anticipated HS2 high-speed train line, have led developers to be more bullish outside the capital and seize the opportunity to significantly refurbish and redevelop existing stock.

Birmingham has record-levels of development across the city centre as confidence in its commercial property market, in particular, remains buoyant. There were 24 new starts breaking ground in 2017, including four new office schemes adding to the city’s office development pipeline of 130,064m², with 49% of space under construction already let. Developments such as Snowhill, Devo 2 and building and renovation work associated with the 2022 Commonwealth Games give investors confidence. There were 13 new residential schemes started in 2017, up 30% on 2016. Hotel occupation rates remain high at 75% even though Birmingham saw 334 new hotel rooms added in 2017. One of the most exciting prospects yet to come is Smithfield, which will provide 300,000m² of mixed commercial space and 2,000 new homes. A project called New Monaco will add another 1,000 apartments.

Manchester is another example. It is one of Europe’s fastest growing cities. In 2017 there were 20 new residential schemes started. The 11,135 homes currently being developed represent the third year of sustained growth for the region. There are six new major office developments, bringing the total office space currently under construction to more than 150,000m². This includes Circle Square (52,000m² from two buildings) and Landmark (17,000m²), both started in 2017, when 95,000m² of new office space was completed – 75% more than in 2016 – with 91,000m² of it already let by the end of the third quarter. More people need more facilities, and Manchester also saw 6,000m² of new retail and leisure space delivered in 2017 with much more under construction.

The story is the same across the UK. The economy is robust and entrepreneurial. The business start-up revolution shows no sign of ending. In 2016 nearly 660,000 companies were established, up from 608,000 in 2015. It looks as if even that record was broken again in 2017. Only the USA rivals the UK for business start-ups. The UK is open for business. And all those businesses are looking for opportunities.

Be part of the UK construction success story at Hard Surfaces. 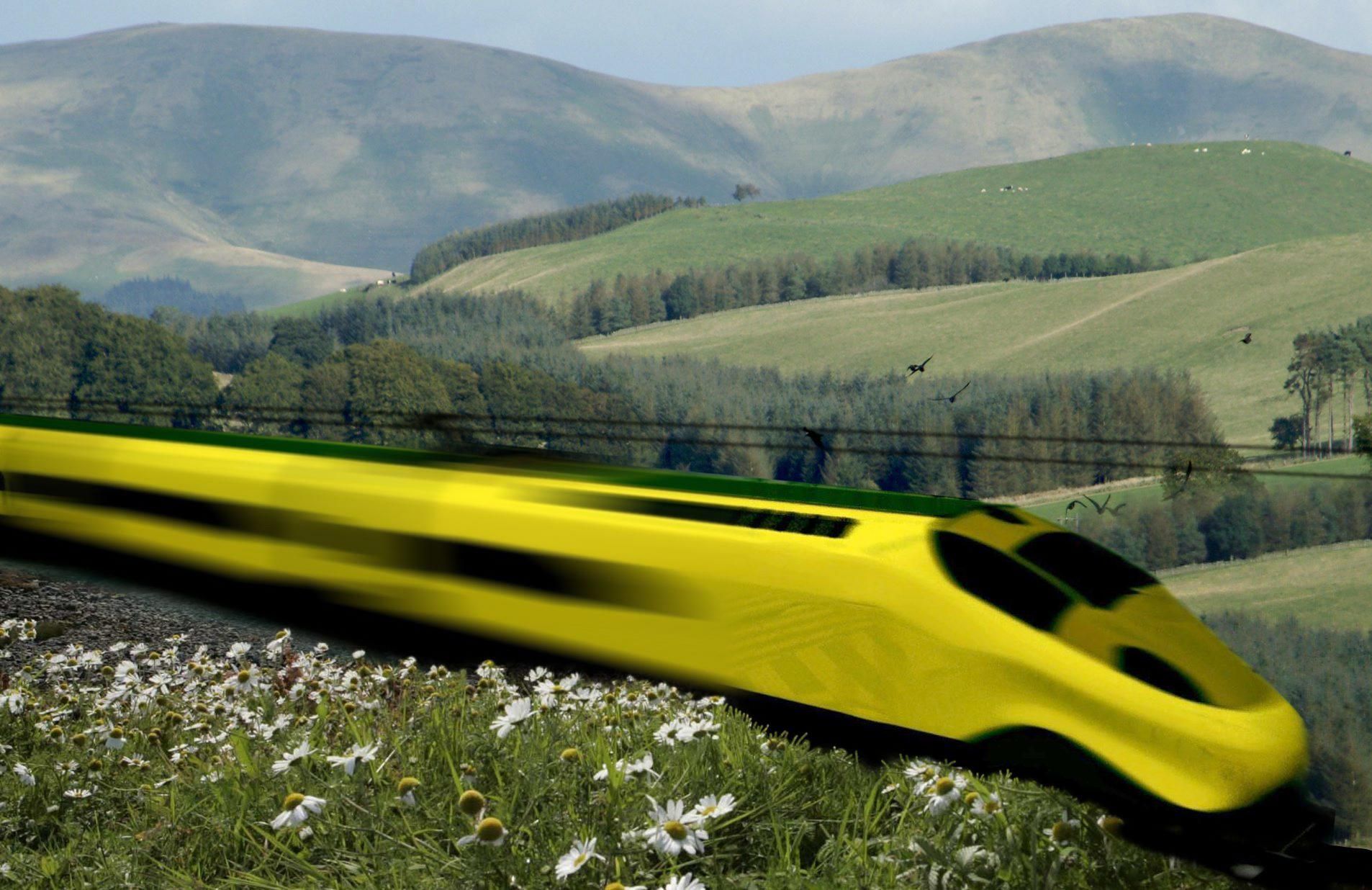 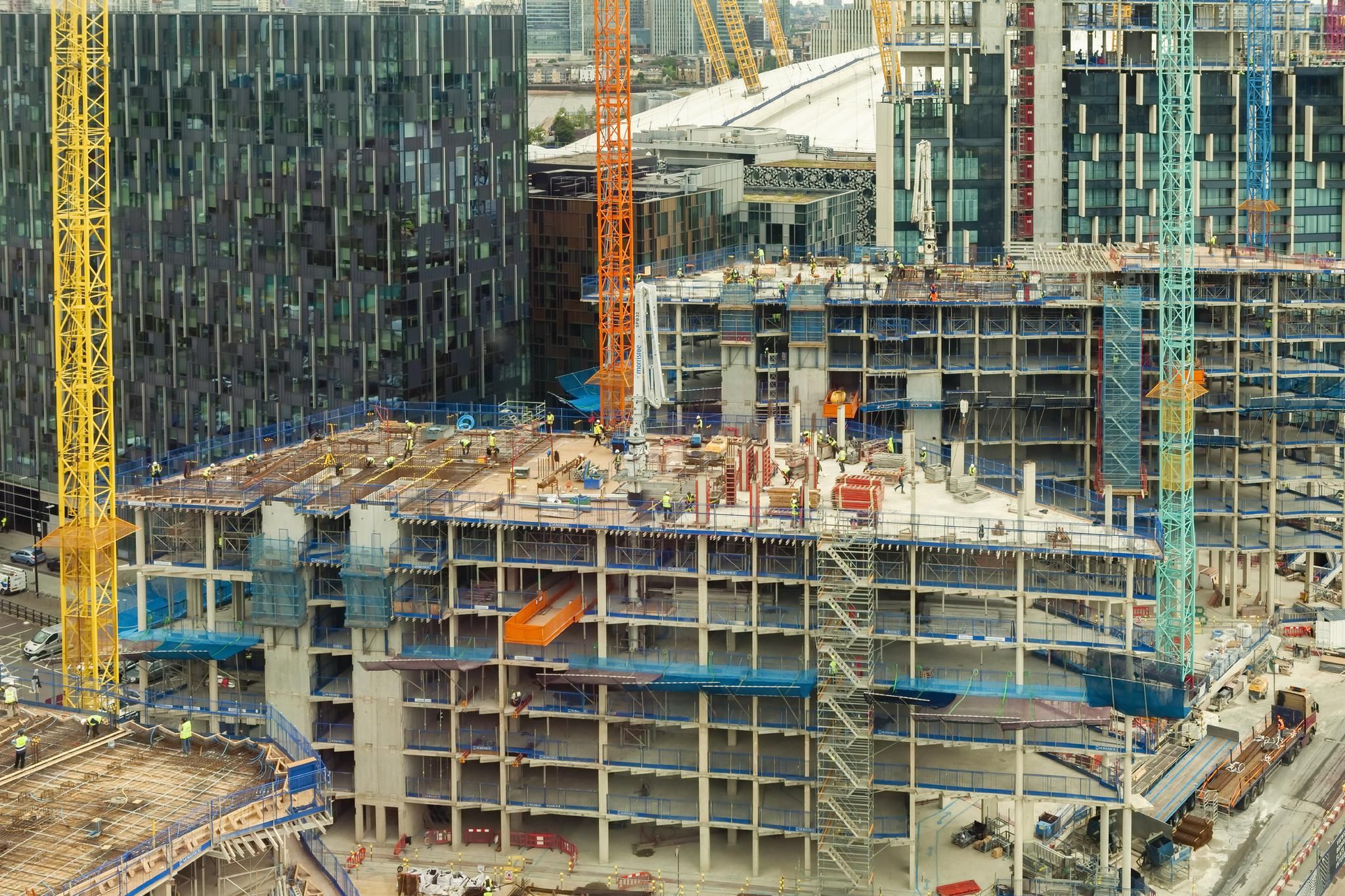 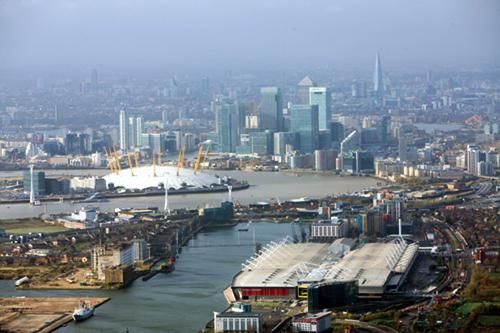 The Natural Stone Show will be complemented by Hard Surfaces, the new event showcasing the latest products and trends in the fast-moving field of surface design. Hard Surfaces brings together the full production, design, specification and purchasing chain and is the only exhibition in the UK focusing exclusively on Hard Surfaces and directly related products and services. 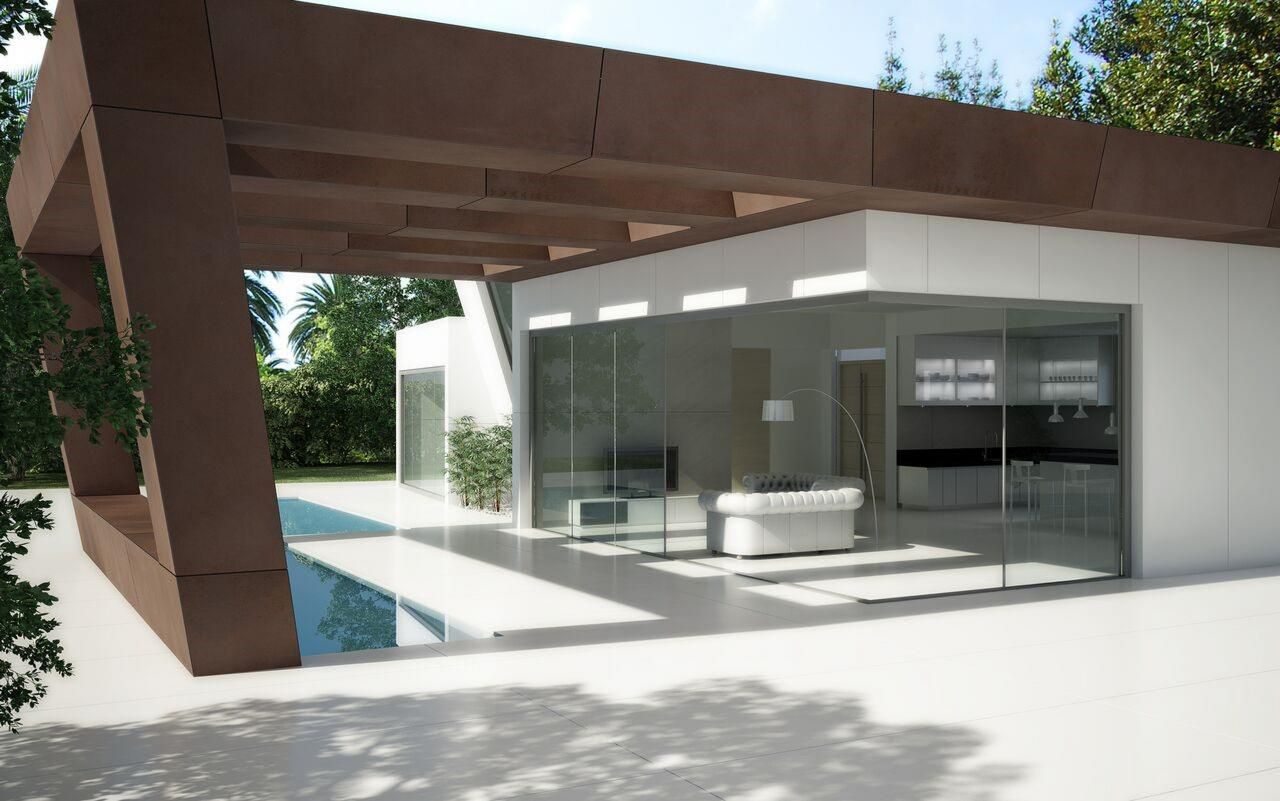 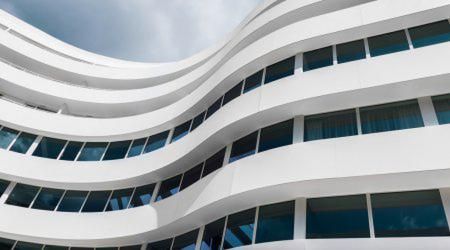 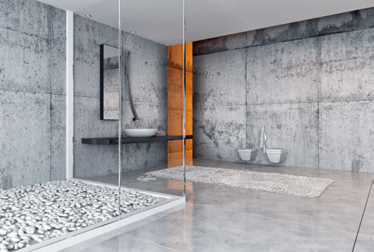